Partner with us to incentivize safer driving in your community.

The perfect platform
for your safe driving campaign

All members of your community who use our app get personalised feedback that enables safer driving. Users get driving scores on all of their trips, with feedback on risky driving behaviours such as speeding, hard braking, hard acceleration, hard cornering and phone distraction.

We can develop and host safe driving competitions for your community within our app, combining our competitions with your sponsored prizes. We’ll then use a joint marketing effort to drive significant and measurable campaign participation within your community.

Safer driving is rewarded with badges, improved rankings in competition leaderboards and the opportunity to win prizes. These benefits can be customised to anything the institution thinks will benefit their students the most.

UbiCar engaged St Luke’s Grammar School on Sydney’s Northern Beaches as its pilot partner during our initial development phase in May and June 2018.

UbiCar provided students with its mobile app for the duration of Term Two, challenging them to become the best and most improved drivers in the school.

Both students and teachers were thrilled with the positive impact the technology had on student driving behaviour, with positive collective behavioural change measured throughout the program.

By the end of the program 61% of the young drivers at St Luke’s were rated in the top two score bands on UbiCar, compared to 58% of all UbiCar users. 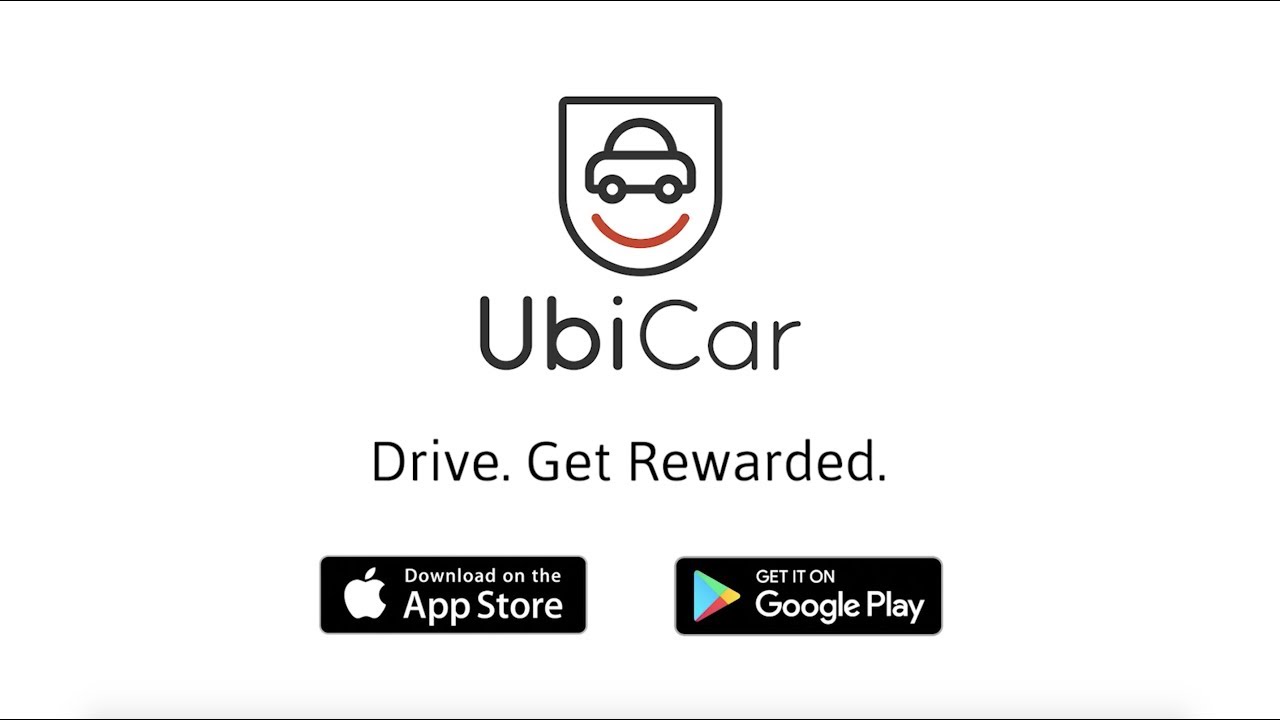 The Northern Beaches Competition aimed to combine technology and rewards in an effort to make drivers more aware of their behaviour and in turn create safer local roads. This competition was part of a broader effort by all levels of government to work towards zero road fatalities on Australia’s roads.

The Northern Beaches Council was the first council in Australia to use telematics technology to encourage safe driving, with the most at risk drivers collectively reducing their dangerous behaviours by up to 40%.

“I’m so pleased Northern Beaches Council is able to lead the way and be the first local government to take part in this fantastic concept.” – Mayor Michael Regan

Takes less than 2 minutes to get started