Choose the tailored Tesla insurance policy that reflects your actual driving profile and abilities, not the general insurance statistics other insurance providers offer.

Tesla insurance is still very new in Australia with a growing marketing slowly building momentum but by no means a robust and competitive field just yet. Climate change, regardless of what side of the debate you fall down on, is demonstrably affecting everything from the weather to life expectancy, air quality and liveable space. Innovations like electric vehicles (EVs) have delivered exciting new solutions to some very old problems. The Tesla model is the brainchild of American entrepreneur Elon Musk whose explosive arrival into the world of climate change innovations has included reusable rockets ready for launching into space and high-quality, super reliable batteries capable of powering entire residential homes and businesses.

The future, it would appear, has finally arrived in the 21st century with more sustainable vehicle alternative that is cheaper to run than a petrol powered car, but not necessarily cheaper to insure. Like all new and unknown events in the world of vehicle insurance, Tesla insurance has failed to capture any significant consistency. There is very little historical data available to car insurance companies so developing accurate risk profiles for Tesla insurance services is still very much in the early and fundamental stages. Traditionally, the insurance industry does not enjoy a very generous reputation for being fair-minded and affordable. Often, policy holders are the first the exclaim how expensive their policy is and how little protection is actually offers them but despite this unsavoury reputation, there are companies who are actively trying to develop fairer and more accurate ways of quoting for policies like Tesla insurance.

Ubicar is one such insurance provider. We like new tech and we like integrating it into our lives and the lives of our policy holders. Technological innovations, in the case of the Tesla, has reduced the running costs for a vehicle, has reduced the harmful effects of that vehicle on the environment, has increased safety features and a host of other improvements that precision tech is only capable of achieving. Taking the lead from products like that, we have developed a type of Tesla insurance that is far more accurate and far fairer when it comes to generating the cost of premiums for our different kinds of insurance products. We don’t rely on historical data to determine which policy holder and which policy should cost what. When you take out your Tesla insurance with Ubicar, you’re actually assessed on your actual driving abilities, experience and safety on the road. We capture your driving performance in real-time while you drive.

How much is car insurance for a Tesla?

As mentioned earlier, Tesla drivers don’t quite have access to competitively priced insurance markets just yet. The Tesla vehicles have only just arrived in Australia so how they are driven, how safe they are to operate and how often they’re likely to be stolen is still yet to be determined. Generally speaking, where a car is driven often affects the cost of insuring that vehicle nearly as much as the driver who will be driving that vehicle most often does. For example, premiums for insurance holders in NSW, particularly in Sydney, will likely enjoy a far higher premium than those who hold polices in rural Victoria or QLD. Those numbers would be different again for drivers in Melbourne and suburban SA and WA. City driving is always riskier because there are more people, and therefore more chances of an accident occurring. As more Tesla vehicles become available as they become more mainstream, we are likely to see a more robust insurance market for them development. The Model 3 and Model X insurance policies will be affected by the models that come after them like the Cybertruck and as more information becomes available to insurance companies, premiums will adjust. Until then, however, what are your options?

Well, instead of waiting for insurance companies to start offering affordable Tesla insurance, why not find a company that is already doing things a little bit more advanced too?

If you believe that you’re paying too much for your Tesla insurance, then you might be right and often it pays to have a little look around before you agree to renew your policy automatically. As the changing environment of car manufacture continues to build momentum, searching out more competitive insurance options will likely yield very promising dividends for the savvy shopper.

Ubicar is an entirely different way of accessing vehicle insurance. What we offer is entirely unique and we offer it to help you minimise the cost of insurance without having to minimise the level of your cover. Regardless of whether you rely on your vehicle as a form of income or not, being without a car or having to foot the bill for expensive repair costs can be difficult. That’s why insurance exists in the first place; your insurance policy is a ‘just in case’ measure that should be a source of peace and relaxation. It’s meant to be used only in the unlikely circumstance of a car accident so if you’re not able to afford financial coverage for those unplanned for events, then you’re probably not going to be to able to foot the bill for an emergency replacement vehicle, permanently or only in the short term, or hefty repairs.

Using the Ubicar insurance app means that you will be assessed not based on a bunch of potential hypotheticals but based on the actuality of your driving skills and experience. Instead of being guided solely by the numbers, we’re inviting our policy holders to take a much more active hand in their own insurance premium cost and demonstrate to us why you deserve a cheaper insurance price. It’s not just Tesla insurance that this affects, either. The cheapest car insurance for under 25 is often in the region of three and four times the amount that somebody older and more experienced will pay but that’s because the numbers of accidents and claims made by young drivers is substantially higher than those in older and more experience aged brackets. Although, statistically speaking, a young driver like a learner driver is far more likely to experience an accident, it doesn’t mean that they actually will.

Rewarding safe drivers isn’t exactly a new or innovative notion but it’s the way that we reward our drivers that is the novel part. Instead of offering a no claims bonus that can only be achieved following years of continued policy holding or tailoring excess amounts to the age of the driver, we’re inviting our customers to start reaping the benefits of their safe driving a whole lot sooner. In the case of younger drivers, the Ubicar app not only monitors things like excessive or hard braking, cornering skills and speeding, it also offers tips for practicing safer driving methods and lowering their risk profile attached to their insurance policy.

We’re also making it easier for rideshare drivers like drivers for Uber to access competitive insurance options that they actually need to operate as a professional driver. They are also in a much better position to actively change how their premiums are affected by the driving skills as they spend a lot longer in their vehicles than policy holders who don’t drive around for a living.

We believe Insurance should be cheaper

If you drive . you should pay less for your car insurance

"New driver tracking app can save you big on car insurance"

“Pay less for car insurance if you’re a good driver”

"The disrupter UBI is offering insurance base on how you drive."

“UbiCar is a Free App that Rewards Drivers for Safe Driving”

In less than 2 minutes, find out how much you can save on your car insurance based on how you drive

Painless purchase. Get insured the moment you need it. No need to wait for paperwork.

The better you drive, the more you save

See how you drive with our app and learn how your driving can be improved to reduce your insurance premium.

Savings and benefits users now enjoy since switching to UbiCar*

"My massive monthly savings
are fantastic for my family"

“UbiCar has motivated me to be a better,
safer and more considerate driver."

*Savings are factual and based on comparison between the customer’s current Comprehensive Car Insurance policy with UbiCar as of December 2018 and their policy with their previous insurer. Premiums and savings may differ depending on individual circumstance. 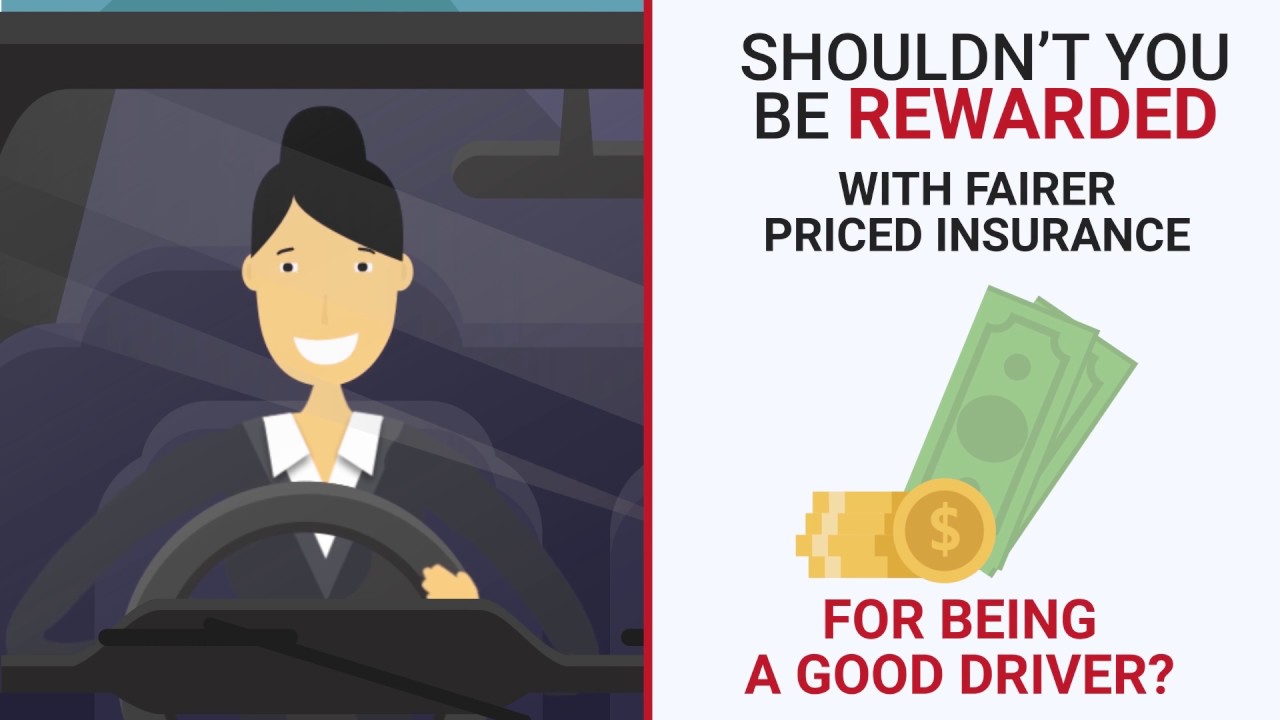 Takes less than 2 minutes to get started